Borderland – The Process
Posted on May 23, 2017 in Borderland

I had a meeting with my publicist this week and we realized it’s been seven months since I wrote my last blog. Earlier that day I reviewed my manuscript and music of the stage production I’m working on, Borderland. Over the course of the seven months it seemed to me the work had been composed at a snail’s pace. In the past my first inclination of my perceived inactivity was to attribute it to one of several nonconstructive factors – procrastination, laziness, depression, apathy. Fortunately I’ve stopped beating myself over the head, since I’ve learned that how I create is as important as what I create.

I’ve been asked by many how Borderland has been coming along and the best answer I have is this piece is the most complicated project I’ve ever taken on. Any stage production has a myriad of elements to it – the book/script, music, set, lighting, costuming, special effects, etc. Thankfully this is something I don’t have to do or complete on my own. There’s a reason why a show requires experts who know the specifics of their craft. I know a little bit about each of those elements, enough so I can envision how I would see it, and then collaborate with people who will enhance it with their expertise. If it were a matter of simply putting together a story with some music, I’ve had enough education and experience to crank out some toe-tapping songs and perhaps a powerful scene or two in a very short time. However, the other technical components seem to me to be the least complicated parts of the project.

I’ve personally known many of the characters depicted in Borderland. Some I’ve created from stories my parents told me to interviews I’ve conducted. In creating these characters I have developed close relationships with them and in a strange, empathetic way I feel as if I’ve gone through their experiences. This is where complication sets in. I need to make decisions on what should be told and what is best kept private. Life was horrific for people living in the middle of a war zone in the 1940s. I’ve never been one to write for gratuitous reasons or shock factor yet as I have researched my family and societal history, I’m coming to terms with deciding how much is too much for an audience. What is that balance between historical truth and audience appeal?

One way I’ve decided to help me come to those conclusions is to journal this process with a weekly blog. By letting you, my audience, know how or why I create certain scenes I can keep a critical dialogue going between us. The subtext to any story is always more important than the words and music that are voiced. And the heart of any good story is the emotion it provokes.

Keep your eyes open for my weekly blogs. My hope is you’ll look forward to them as I much as I will. 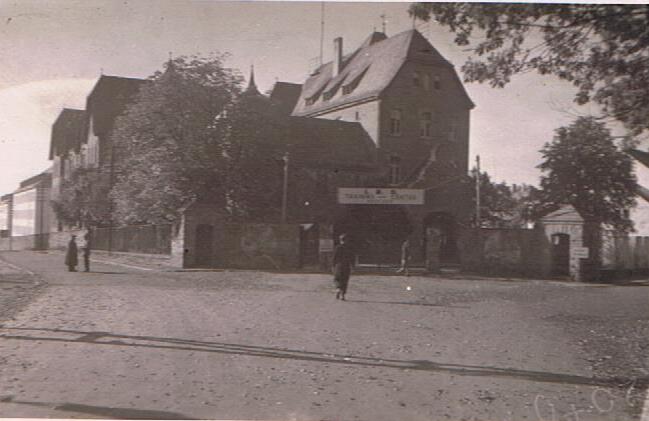 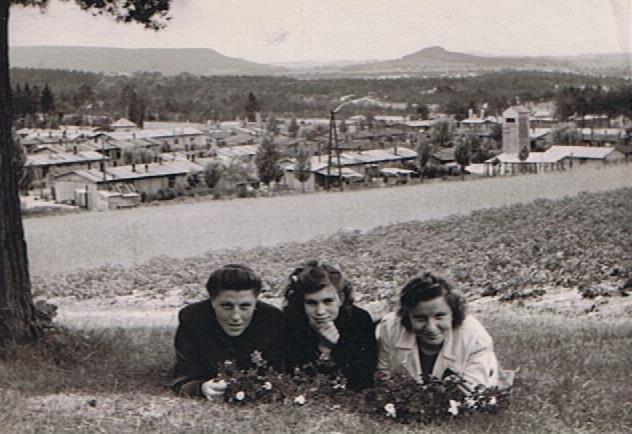